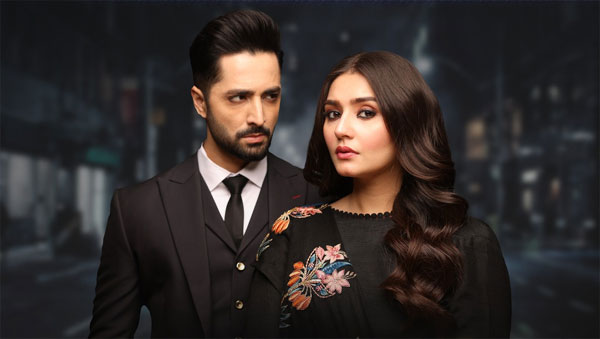 Kaisi Teri Khudgarzi stars Danish Taimoor and Durefishan Saleem in leading role, the new on-screen pair has sizzling chemistry. The drama is written by Raidan Shah with Ahmed Bhatti as the director. Kaisi Teri Khudgarzi is a story of a rich and dominant man, played by Naumaan Ijaz.

He makes all his decisions for his son Shamsher (Danish Taimoor) and is against the idea of his son marrying a middle-class girl Mehak (Durefishan Saleem).

We get to see glimpses of a passionate lover in Shamsher who will go beyond his limits to get what he wants. On the other hand, his father does everything to break this relationship.

The OST of the intense love story is sung by none other but the legend Rahat Fateh Ali Khan.